Electronic cigarettes, generally known as e-cigarettes or ecigs, are basically small to medium sized devices which are specifically created to deliver flavoured nicotine and any other forms of chemicals to the person using it through vapour rather than in a form of smoke. From the electronic word itself, ecigs are ran by batteries. The ecigs could be produced in order to mirror the conventional tobacco cigarettes and pipes. Some also look like pens and even like flash drive sticks. But, the newer models usually acquire a distinct appearance because of its fillable tank feature. There are already about two hundred and fifty brands of ecigs accessible in the industry nowadays and is still growing. 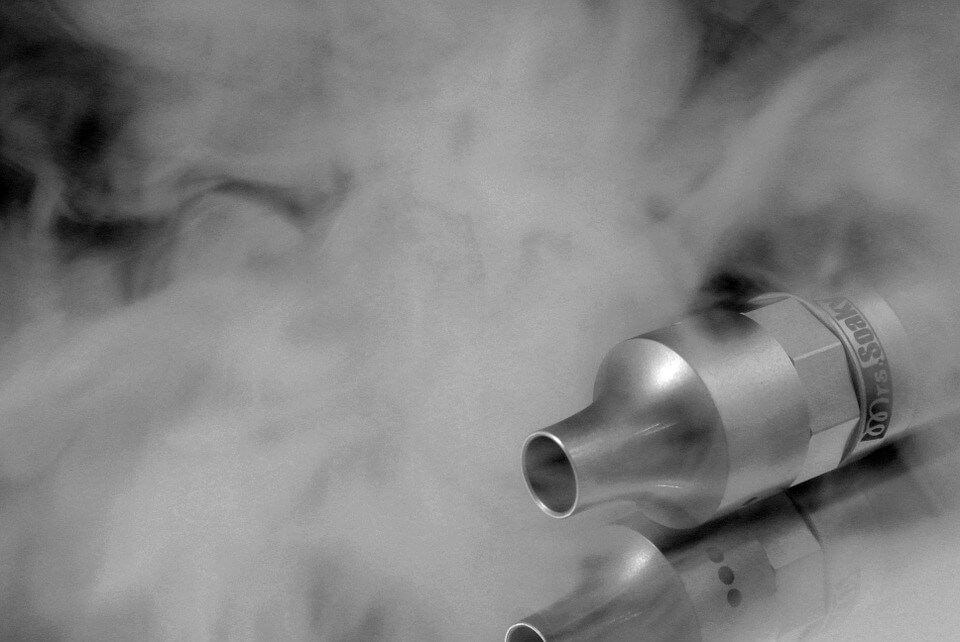 As we all know, ecigs are advertised as a better option than the traditional tobacco cigars because it offers lesser health risks. But, we should always remember that vaping or using ecigs would also deal with nicotine which could harm our health. But to the people who could never stop this habit of smoking, you could go for vaping in order to lessen health risks.

Mostly of the ecigs contain about 3 distinct elements which include: 1) the vaporizer, or heating device, 2) the battery/ies, or any other power sources, but ecigs are usually ran by batteries, and 3) the cartridge, which contains the liquid mixture of the flavours, nicotine, and any other chemicals.

Several ecigs triggers the heating device through puffing, which would then vaporize the liquids inside the device’s cartridge. Then the user will now inhale the vapour, which is why it is called vaping.

Other individuals consider the thought that ecigs could actually aid smokers to lessen their thirst for nicotine whilst they are attempting to stop their tobacco smoking habit. Nonetheless, several people have proven this thought as effective, while some do not think so. This is because it really depends on the user’s preferences.

Furthermore, ecigs are now becoming more and more popular to the public, especially for the teens. Because of this, some of the states are prohibiting stores to sell ecigs to minors. But, they tend to purchase ecigs online. Vape stores online is also one of the elements that made vaping more popular to the people because it is convenient to purchase, their broad selections of flavours, and more.

Because of the increasing popularity of ecigs or e-cigarettes, more and more companies are now manufacturing these products. Hence, it is also important for the users to take extra careful when choosing a certain e-cigarette whether online or in actual stores. Since ecigs are battery operated, there are certain risks which may occur, especially when you purchase low quality ecigs and batteries.

In order to make sure that you get the best ecig, it would be best to research ahead with regards to the best ecig brand. Also consider the other users’ opinions and feedbacks about the ecig brand. You could do this through the internet and also check out their web site in order for you to see their offered products, services, warranties and more.